Select the community to which you would like to donate:

Where We Are » South Central » Leadership

At the 2012 Assembly, the South Central Community elected its second Community Leadership Team, which will serve until 2016. Our leadership team is based at Mercy Administration Center in Belmont, North Carolina, outside of Charlotte. 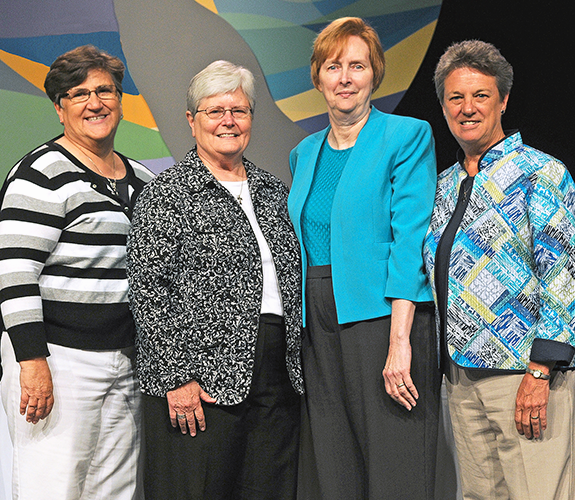 Because of significant geographical distances from areas of South Central in the continental United States, Jamaica and Guam each elect leadership that focuses on local issues.

Sister Susan Frazer serves as the leader and facilitator of the Mercy/Jamaica community. 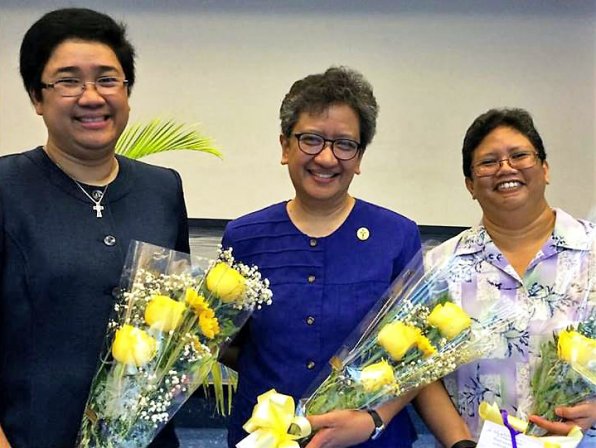